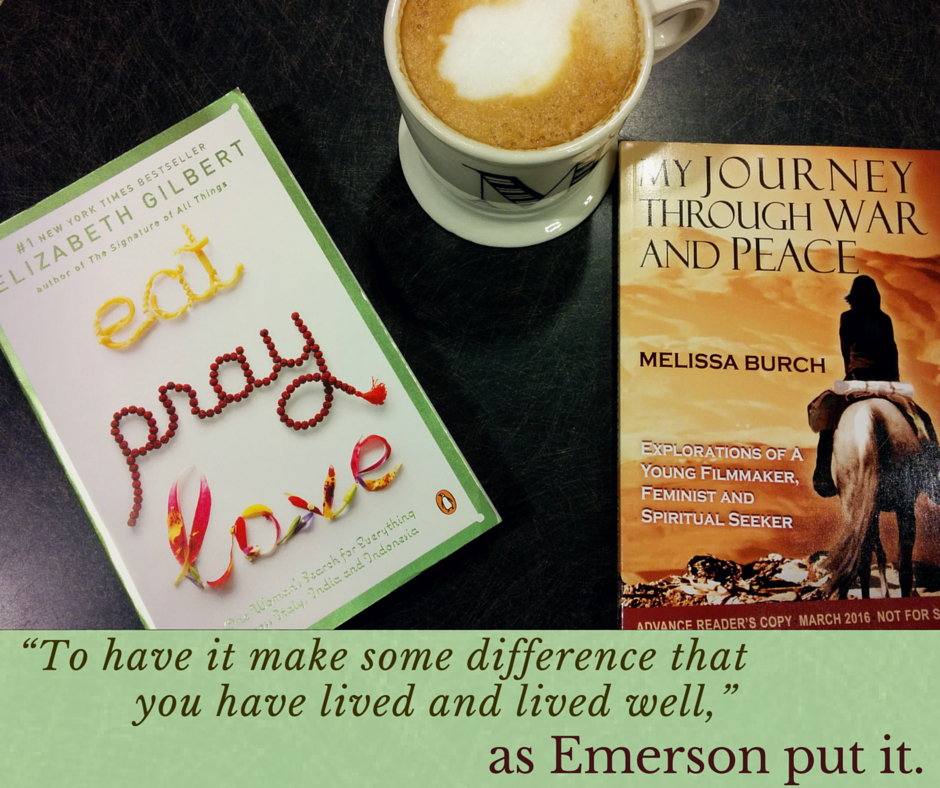 As I walked down Marine Drive, the grand six-lane boulevard in Mumbai, I became aware of the thin layer of moisture which covered my body. The dusty leather flip-flops I wore were a size 10, two sizes larger than what I had worn when I came to India to live over five years earlier. Street children, begging in their torn and dirty rags were noticeably absent in this part of the metropolis. Cars passed easily, going in opposite directions. I turned the corner and walked past the large, colonial government buildings, which would have looked at home in London.

I rarely went to this part of South Mumbai. My neighborhood was Santa Cruz, in the suburbs. Outside the balcony of my hotel, cacao-colored men climbed, bar over bar, turning the human-operated Ferris wheel that stood on the beach. In the salty sea air, a tumult of locals went about their business. There was not a moment of silence.

I was shopping in downtown Mumbai in search of homeopathic remedies for my alternative medicine practice in Cambridge, Massachusetts. It was my habit to return here quite regularly for homeopathic conferences, where the field flourishes and the doctors have extensive clinical experience. Alongside the iron-gated park, street vendors sold books laid out in rows on the cement sidewalk, the ferocious sun fading their newly-printed covers. I spotted Elizabeth Gilbert’s book, Eat Pray Love, and bought it on impulse.

I stayed up late that night in Mumbai reading Eat Pray Love looking out at the generator-lit Ferris wheel, and listening to the discordant prayers blasting from the Hindu temple loudspeakers. Gilbert’s book and all she recounted—her spiritual quest, her great romance, even her relationship with food—was magical. In that Mumbai room, I knew what I had to do.

…Saying that, it took me several years to build up the courage to do it. But as preparation for turning fifty I started to review my life, writing in a small, Moleskin notebook. I uncovered my earliest memory–as a toddler, lying naked on a rough, upholstered daybed–to the most recent–clouds parting as rays of the sun streamed through the Quaboag Pond near my father’s house.

A friend of mine and I launched into a regular writing schedule where we would alternate calling each other at 6:00 A.M. We spurred each other on. During those dark winter mornings in Cambridge, I wrote my stories. Over a two-year period I completed my first memoir, My Journey through War and Peace, chronicling my years (during my twenties) as a war correspondent for CBS and BBC in Afghanistan during the Soviet occupation.

Revealing my life in a memoir transformed me, and strengthened the conviction that what I had done mattered.

“To have it make some difference that you have lived and lived well,” as Emerson put it.

Elizabeth Gilbert’s Eat Pray Love was my inspiration. As Gilbert notes, we don’t often choose the difficulties with which we are faced. Through such challenges we gain the necessary muscle for life. It is how we embrace the pain that counts, walking through fire and emerging, like the Phoenix, to rise again, stronger and wiser. My courage as a young filmmaker, feminist and spiritual seeker, my journey through danger, was necessary for my personal growth.

Ours are the new myths that resonate with today’s women (and men). We must encourage the possibility for transformation that is unique to this generation, while discovering alternative worlds and ways of being (which does not require a war zone as a setting). Elizabeth Gilbert inspired me to crack myself open and tell my story. It is my hope I will inspire all who read my memoir to seek new vistas, to live beyond the obvious, to encounter the sacred and, more than anything, find a ways to tell theirs.

My Journey through War and Peace: Explorations of a Young Filmmaker, Feminist and Spiritual Seeker, my adventurous spiritual memoir, will be released March 1, 2016! You can check out the trailer and sign-up to be the first to know about its release HERE.

Tags: Eat Pray Love Elizabeth Gilbert memoir My Journey Through war and peace spiritual memoir
Previous StorySteering into the Tsunami: Discovering My Intuition in Afghanistan Next StoryThe Heroine’s Journey That Inspired My Own