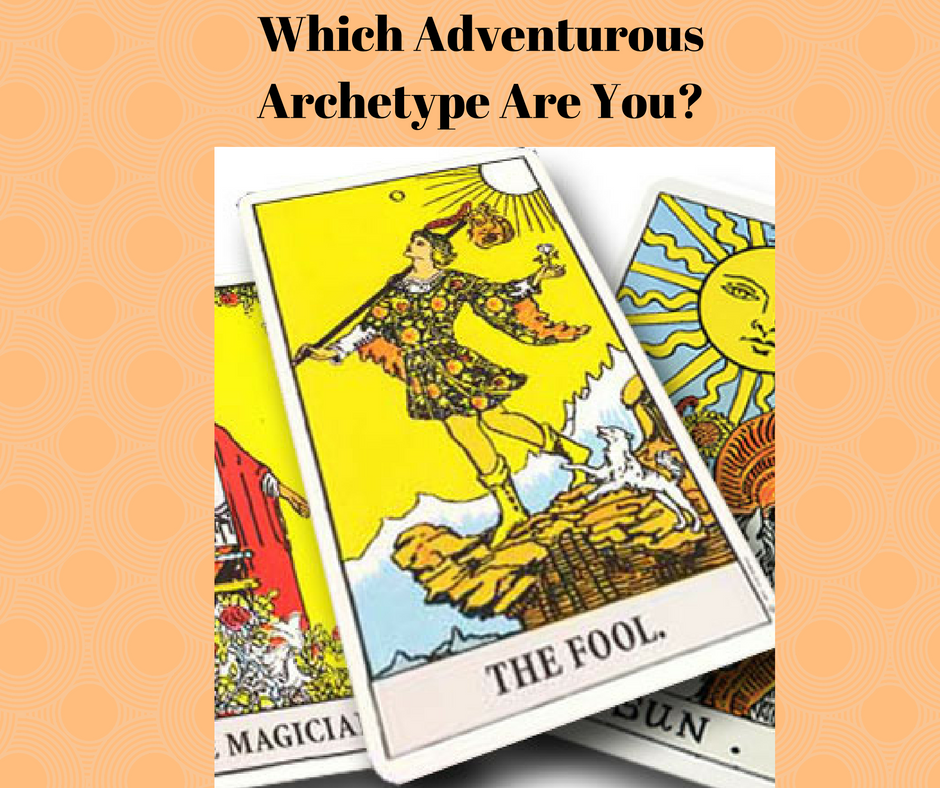 It was clear to me, pretty early on in my life, that I was an adventurer. I was drawn to adventure stories, I wrote my own adventurous tales and, at the age of 21, found myself on one of my most defining adventures: Embedding myself with the mujahadeen in Afghanistan as a war journalist.

But as I’ve continued to embark on adventures in the years since, I’ve found that the way I approach these adventures has ebbed and flow.

We so often associate adventures with throwing yourself headfirst into something—a trip, a relationship, a career change—with little foresight and plan.

And, if you’re read my first memoir My Journey Through War and Peace, you know I’ve done plenty of this.

But I’ve had incredibly powerful and life changing adventures that did not begin with a burst of spontaneity, but that were thoughtful and calculated.

Even more often, my adventures have begun before I even knew they were adventures at all—sparked by an intuitive hit that I began walking in the direction of.

Curious, I began researching the various adventurous archetypes. Today, I want to share with you my three favorite—as well as links for you to learn more about them.

The Wild Adventurer is like the Fool in the traditional Rider Waite Tarot deck—walking off the ledge of the cliff, never knowing if she is going to hit the ground or fly.

This was certainly how I felt as a war journalist in Afghanistan—especially the night before the mujahedeen (who I was embedded with) were going to ambush a Soviet caravan and my partner left me to film the attack on my own.

Her adventure is a rebellion against the values that no longer serve her.

A great example of the Careful Adventurer is Juno in the Goddess Tarot who is an ancient Roman goddess.

She is honored as the patroness of marriage and other traditional rites of passages where she watches over and protects all women.

I was more of a Careful Adventurer when I was researching and investigating everything I could about infertility and possible treatments (which I talk about in my second memoir, out soon!).

A great example of the Steady Adventurer is Carolyn Myss’s Mystic who is determined to find the way, against all odds, follows their intuition in small steps.

I’ve been the Steady Adventurer several times in my life—including when my friend and I called each other every morning to check in that we were at our desks and going to write for the next four hours (no excuses!) until the first draft of my memoir was complete.

So here’s what I’d love to know: Which archetype resonates the most with you right now? What does your current adventure look like?

I read and answer every email and would love to hear from you.

To going for it,