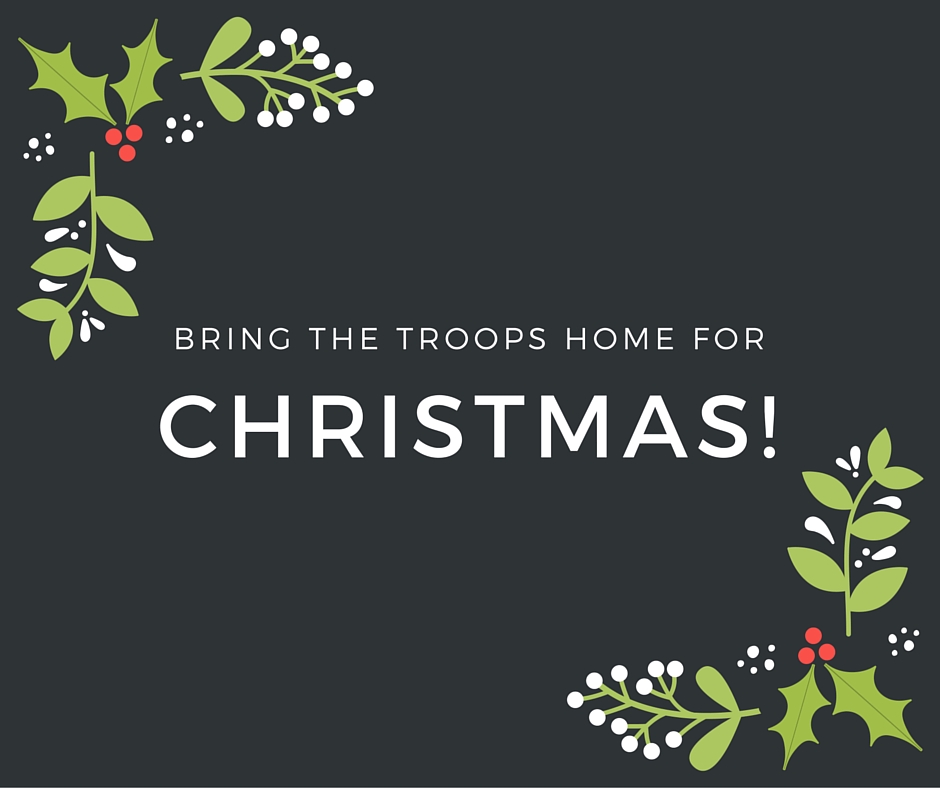 When the U.S. invaded Afghanistan in late 2001, it was with the intention—so we were told—of bringing down the Taliban, capturing bin Laden, and improving daily life for Afghanis. We were assured that our involvement wouldn’t last long. Only it did. We’re there still. No end in sight.

President Obama announced in 2014 that U.S. combat operations would cease by the end of that year. That’s changed. The latest word is “indefinitely.” I, for one, don’t like the sound of it.

U.S. forces killed Osama bin Laden—in Pakistan—10 years after 9/11. We’re still in Afghanistan. The war has, in fact, become one of the longest in U.S. history. It’s killed more than 2,000 American soldiers, to say nothing of the doctors and civilians unlucky or unwary enough to have found themselves in the wrong place at the wrong time.

The October 3 bombing of a hospital in which Doctors without Borders struggled to provide humanitarian aid demonstrates that these and other efforts are not working. We’re still there. Casualties mount, but our reasons for remaining diminish.

Are we doing any good there? Depends whom you ask. Ask me and I’ll say no.

As a journalist and filmmaker, I was in Afghanistan after the Soviets invaded in December 1979. I saw doctors perform under impossible circumstances.

I saw maimed children who had tried to pick up the colorful toy-like mines the Soviets dropped in the hope (too often successful) of maiming them and their fellow civilians. Ragged women and children lined up for miles to see the few female doctors who could treat them, according to the tenets of their religion.

A haggard French doctor told me about having operated on a young man injured by a mine. He had screamed and screamed from the pain; they had no anesthesia. A few hours later, as he lay recovering in a tent, a helicopter bomb killed him.

Although U.S. special operations analysts apparently believed that a trauma hospital run by Doctors Without Borders concealed Taliban forces, enough evidence suggests that someone knew an active hospital was about to be bombed. Selfless doctors and injured civilians were about to be murdered. In the name of…what, exactly?

Will we be there forever? Before you say “of course not,” consider:
President Obama repeatedly told the American people that we were there to defeat the Taliban.

Afghanistan has been involved in various wars and conflicts for centuries. It never ends well.

In 2009, Obama said: “We must never forget. This is not a war of choice. This is a war of necessity. Those who attacked America on 9/11 are plotting to do so again.” He argued that, “If left unchecked, the Taliban insurgency will mean an even larger safe haven from which Al Qaeda would plot to kill more Americans.” Most people would agree that anti-western terrorism continues.

It’s time—past time—to ask: How long will we be in Afghanistan? Does our presence help matters there? Or here? I’d say no. Whatever good we’ve done in, and for, Afghanistan, it’s done. Time to move on. Nothing to see there.

The terrain and people of this tiny, deprived country have defeated British and American forces time and again, playing David to the clumsy Goliaths of western Europe and America. We’re too large, lumbering, and slow of mind to realize we’ve been hit between the eyes. To America, I say, “You’re drunk with power.” Go home. Bring our troops home for Christmas!