It was clear to me, pretty early on in my life, that I was an adventurer. I was drawn to adventure stories, I wrote my own adventurous tales and, at the age of 21, found myself on one of my most defining adventures: Embedding myself with the mujahadeen in Afghanistan as a war journalist. But […]

Eckhart Tolle once said that when you label a rose a rose, you stop seeing it and experiencing it—it becomes like any other rose. But when you observe the rose without labeling it, you see the true qualities of the rose and experience the sensations in your body that rose inspires. As Tolle wrote, “…when […]

Today I want to introduce you to one of my favorite tools, called the Feedback Loop. I’m going to tell you all about it in a second, but first, I want you to think about how you normally approach times in your life when something doesn’t feel quite right. Usually, when we have a problem […]

Recently, as I was researching the Divine Feminine and thinking about the feminine principles I explore with you, I had an incredible insight: the male lens through which we see and judge so many aspects of our lives consciously and unconsciously—what we’ve dubbed “patriarchy”—is really just a blip in the big scheme of things. When […] 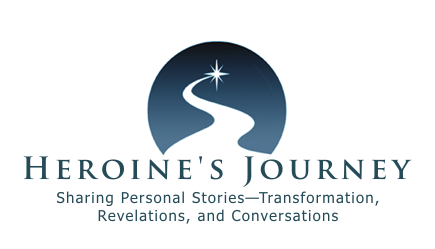 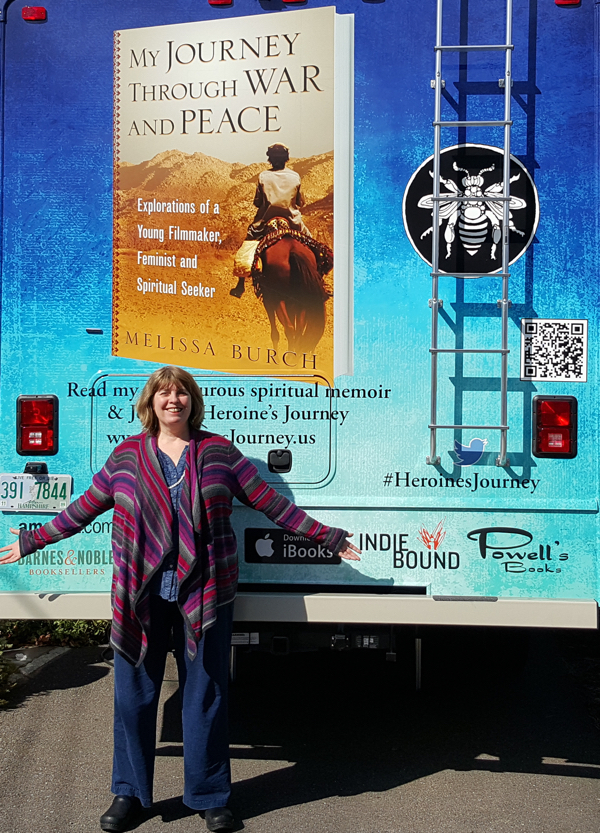